In today's blog we will talk about Montblanc Petit Prince series, a unique edition that belongs to the so known Meisterstück collection, the most emblematic of the suiss brand and icon of the writing culture.

Its pieces are treasures handed down from generation to generation.

The special edition within the Meisterstück collection that we will talk about today is inspired by the beloved literary character The Little Prince ( Le Petit Prince in french) by Antoine de Saint-Exupéry. Since 2018, Montblanc has been launching a new edition of Petit Prince collection, three in total, each inspired by a different element of the well-known story. Furthermore, each edition includes four models of writing pieces: LeGrand, Classique, Doué Classique and Solitaire LeGrand.

For those who do not know these models, LeGrand is the classic Montblanc model, also known as 146, which follows the Classique in size and all its pieces have a 14-carat nib; the Classique model is the smallest in Montblanc range, also known as 145, and includes a 14-carat nib; Doué Classique is the same size as the Classique but comes with an 18-karat nib and details that make these pieces much more special; and finally the Solitaire LeGrand model which is the same size as the traditional LeGrand model but it’s made with unique materials and includes an 18-carat nib. 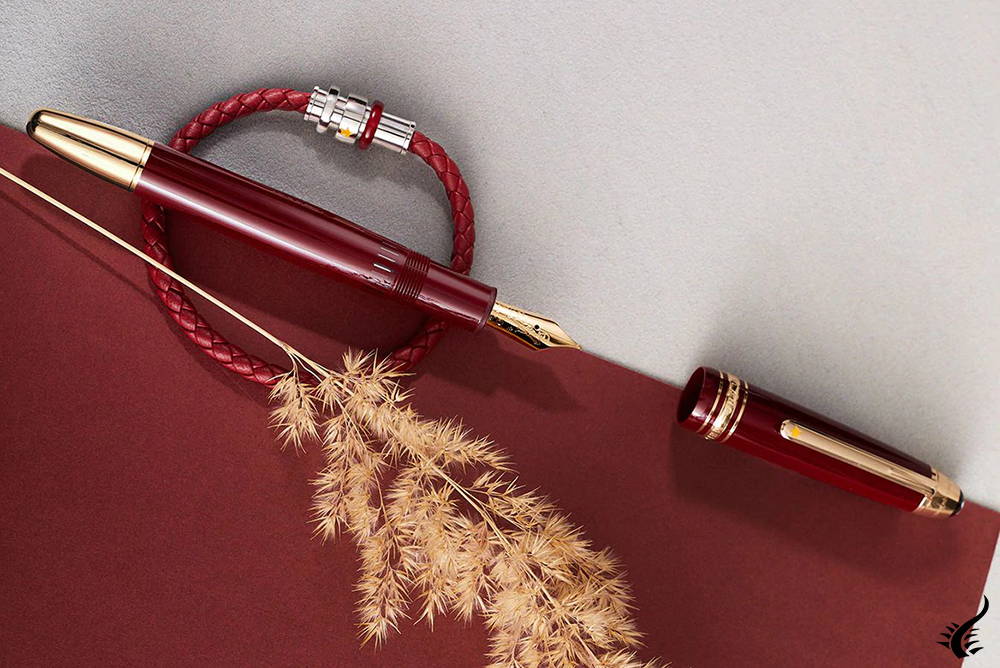 In this year 2020 Montblanc presents its latest edition of The Petit Prince, putting the finishing touch to this endearing collection.

This version refers to the planet and the importance of taking care of the environment, just as the Petit Prince does with his tiny asteroid B612. The color chosen for these pieces is burgundy, referring to the prince's beloved rose. LeGrand and Classique pieces are made of precious resin, the Doué Classique model combines translucent lacquer with a champagne gold-plated cap, and finally the Solitaire LeGrand model is made of wood with milled stars and name of asteroid B612.

Following the tradition of the previous editions, a phrase from the fox is engraved in all the pieces: 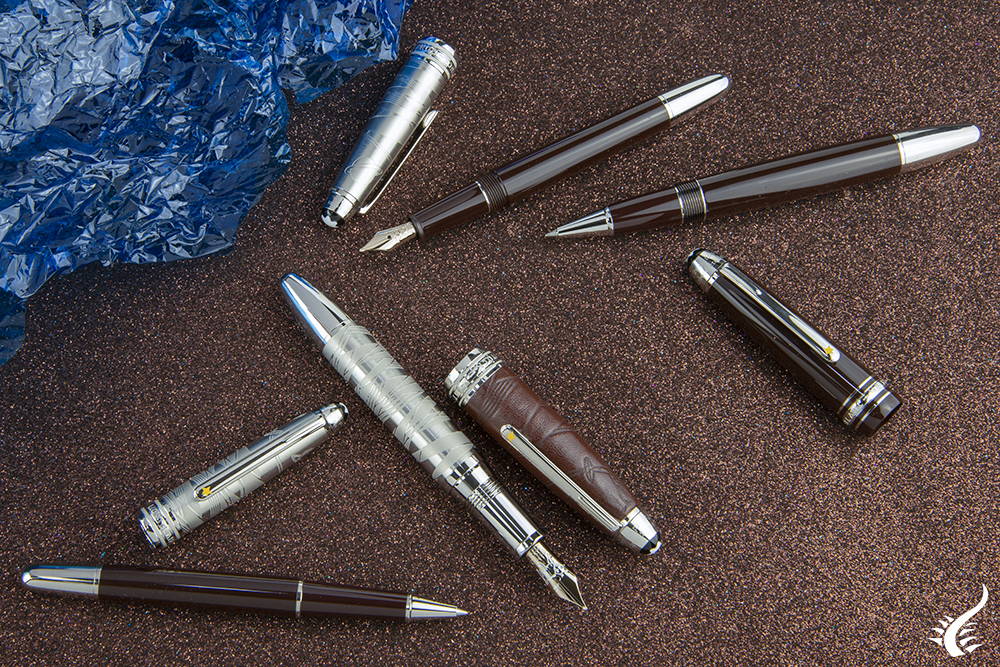 In 2019 Montblanc launched the second edition that was inspired by the character of a pilot lost in the Sahara.

In addition, in this collection the lamb appears engraved on the nibs of the fountain pens, an animal through which the Petit Prince discovers that creativity arises only when things are questioned. The brown color of this edition is a tribute to aviator’s caps. LeGrand, Classique and Doué Classique pieces are made of precious resin while Solitaire LeGrand model combines a platinum-plated body with a brown leather cap. In all pieces of this collection we find engraved one of the most famous phrases of Saint-Exupéry:

Do not miss the Happy Holiday setof this edition, which includes two pieces of the Solitaire LeGrand model exclusively conceived for this set: one in brown leather and the other platinum with a milled design of the desert and the aviator's plane. This exclusive set is limited to 943 pieces.

This series includes original accessories such as notebooks and cufflinks. 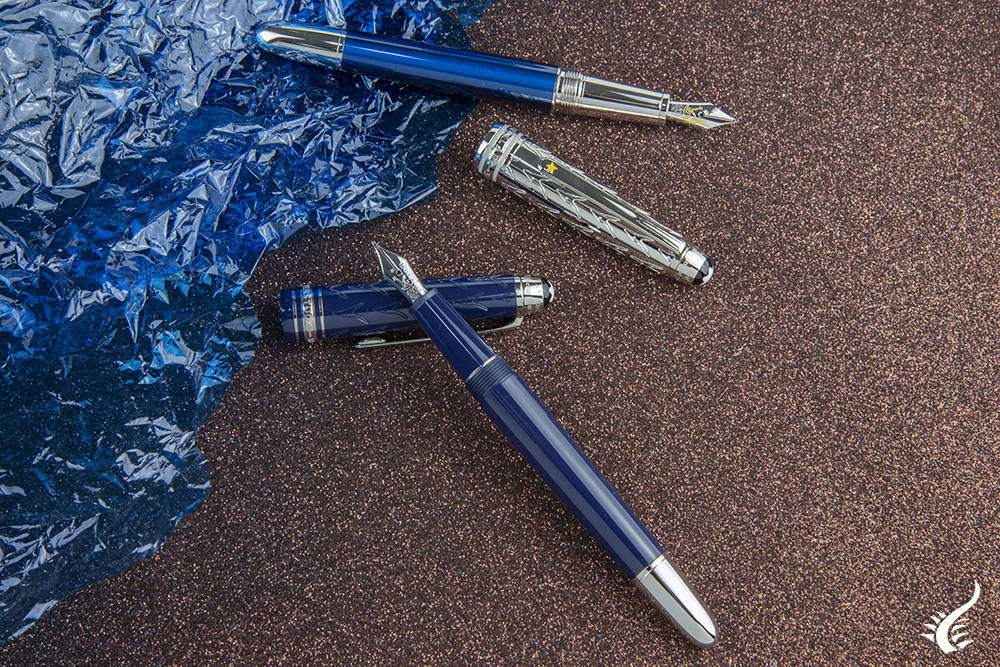 In 2018, the first edition of this new collection was launched.

It features the tender characters of the young prince and the fox. All pieces in this edition are made in a night-blue color evoking the blue sky of the universe that revolves around the Petit Prince. This time LeGrand and Classique pieces are made of precious resin, the Doué Classique model combines lacquer with a platinum-plated cap, and lastly, Solitaire LeGrand model is made of lacquer engraved with the fox pattern. In addition, on all the pieces in the collection the fox's face appears as a pattern and an iconic phrase from the book is engraved on the cap:

Let yourself be surprised by the Happy Holidayset of this first edition that includes an exclusive universal edition of The Petit Prince, in four languages ​​and a fountain pen specially designed for this set in blue resin and champagne gold-plated details.